In keeping with its commitment to strengthen and advance the growth of Nigeria’s media profession, 9mobile recently held the second edition of its capacity-building session for journalists drawn from across different news desks.

Themed “News Reporting: Using Analytics in News Gathering and Understanding of Audience Profile”, the session was facilitated by experienced multimedia producer and social media strategist, Usifo Omozokpea, who is currently the Audience Development Manager(West Africa) at The Conversation Africa.

According to Omozokpea, the use of analytics in news gathering is critical in navigating the ever competitive battle for attention. “The dynamics of journalism has long changed. In addition to dealing with a dwindling budget, news outlets are faced with attracting audience attention; the audience can no longer be taken for granted. This poses a central challenge for journalism as its role is premised on connecting with an audience,” he opined.

Speaking further, “analytics is a two-sided thing, the content and audience analysis. To this end it has become necessary for journalists to equip themselves with the knowledge of their target audience using data and analytics,” he added.

Omozokpea noted that audience data is a complement to the journalist’s intuition. According to him, “there is always the firsthand experience. What analytics does is to provide guide on how to tell the story better using appropriate headlines, graphics, photos, descriptions etcetera, while keeping the audience in mind.”

Commenting on the session, the Executive Director, Regulatory and Corporate Affairs, 9mobile, Abdulrahman Ado, represented by 9mobile’s PR Lead, Chineze Amanfo, described the choice of topic and facilitator as apt given the robust response from participants. She said, “We appreciate the fact that this training session was worth the time spent. The immediate feedback of participants indicates clearly that the session has not only been interesting, but very insightful and refreshing.  We will continue to provide the platform to equip our media partners with the skills required to scale up their practice and adapt effectively to the rapidly changing news landscape.”

She added that given the scope of the topic and the interest it has generated among participants, the next session may also be dedicated to discussing the subject matter more extensively.

Deji Fakorede, one of the participants at the training session remarked that it was insightful, relevant and timely as well. While appealing that the initiative should be sustained overtime and expanded to include more journalists, he noted that the objective of the initiative is laudable and compelling and capable of driving a big change in the Nigerian media landscape.

The capacity training session was the second edition in the series, and had in attendance journalists from both print and online news platforms as participants. 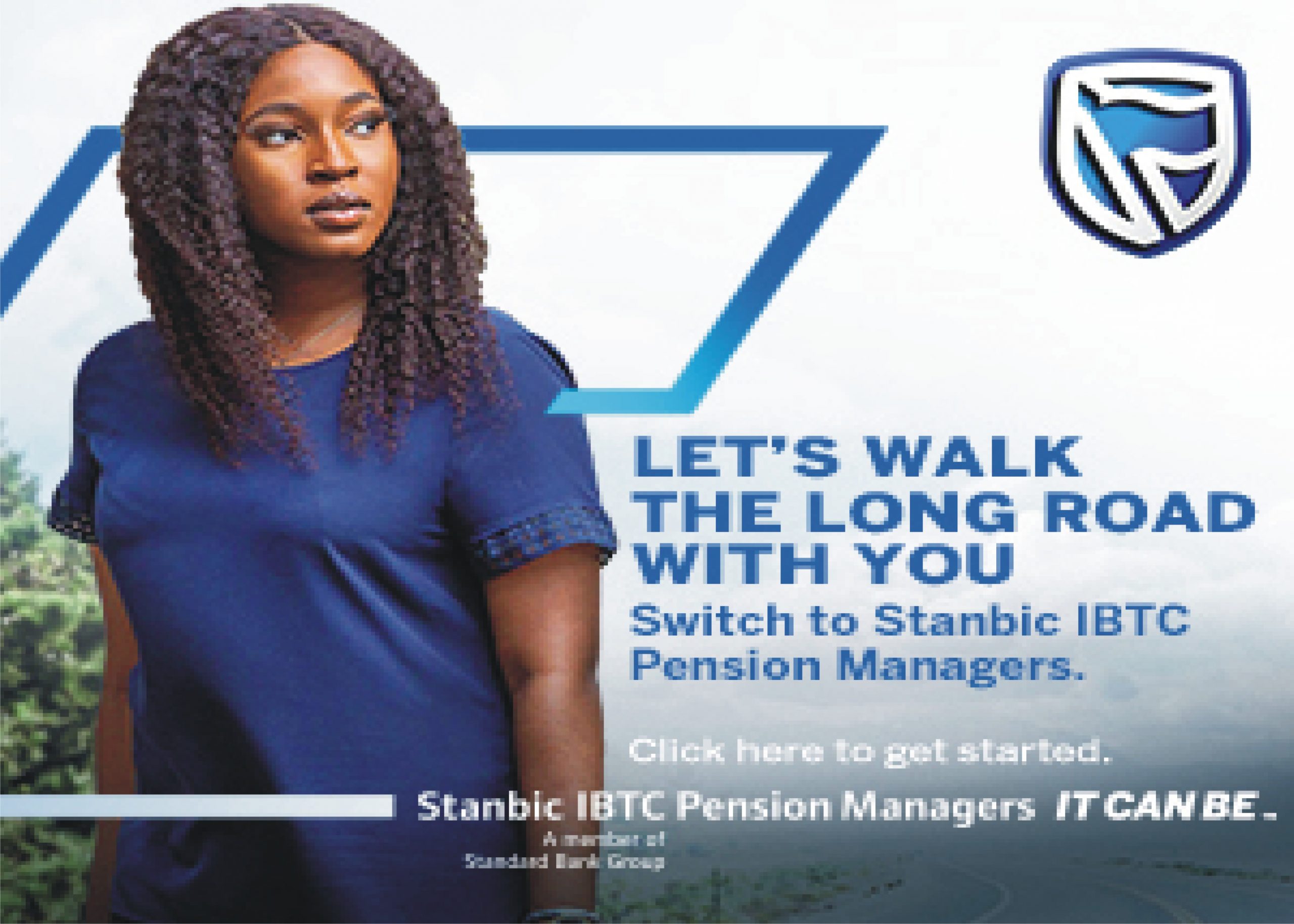 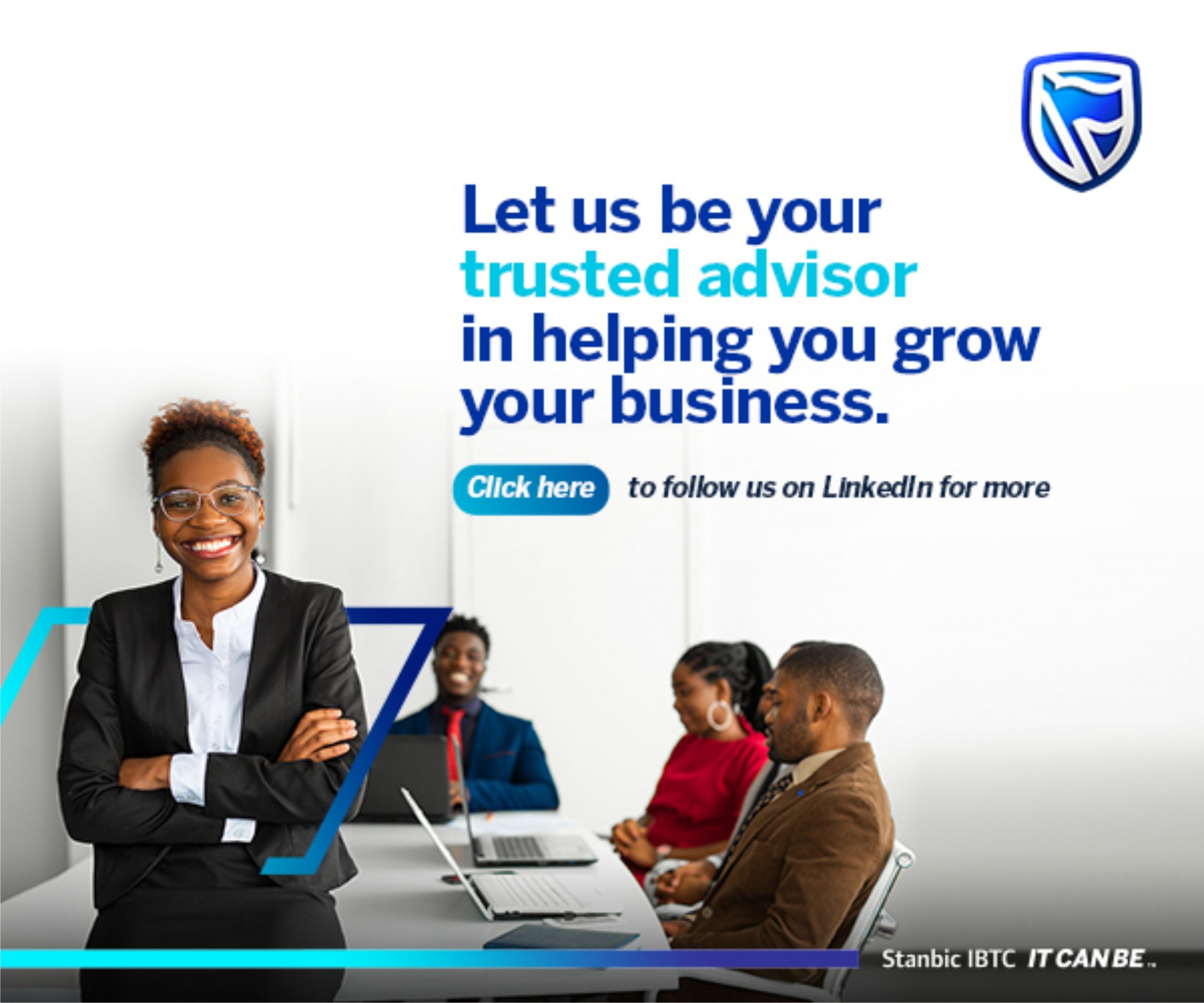 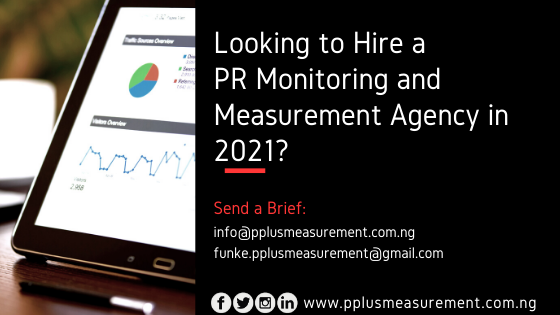 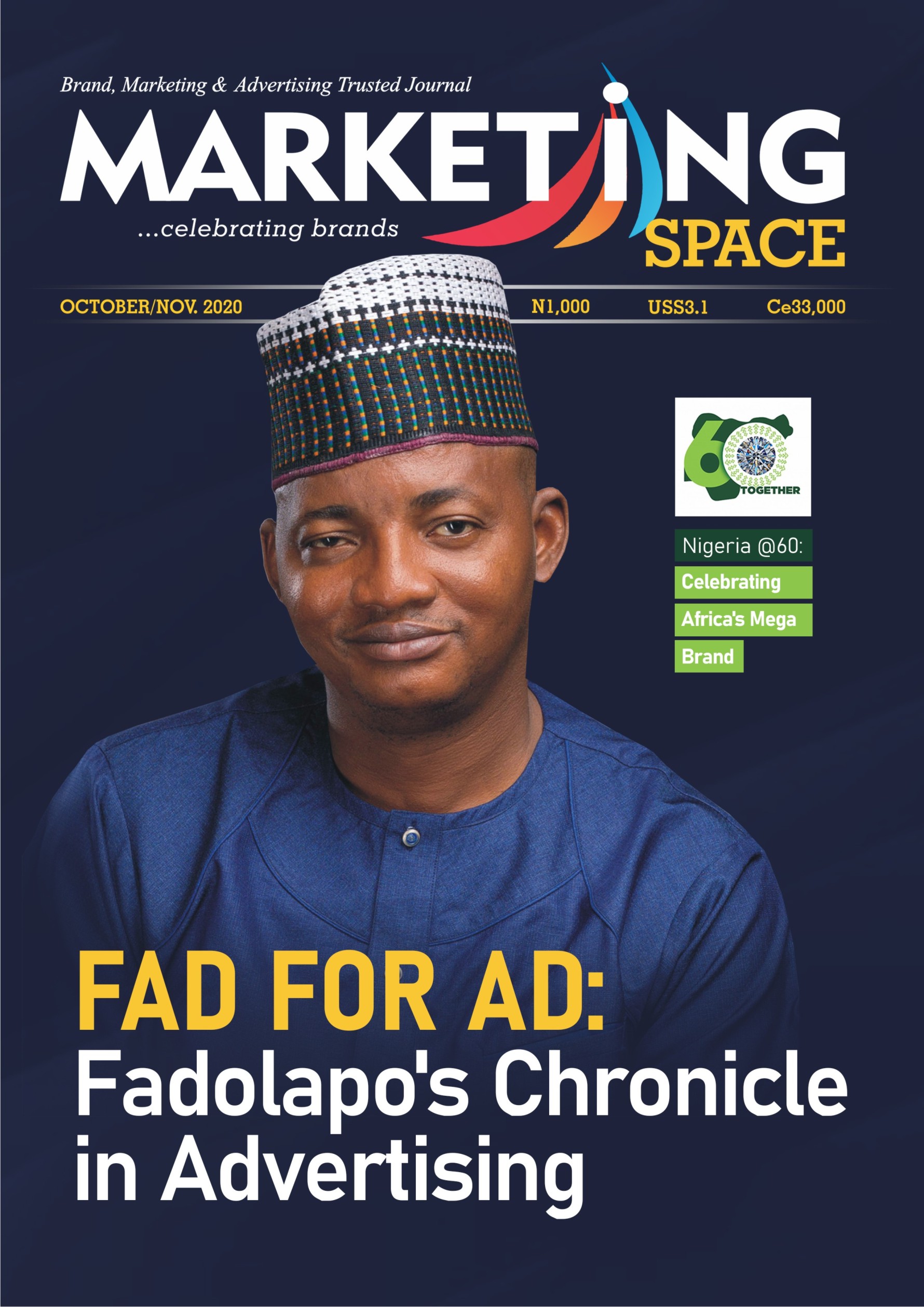 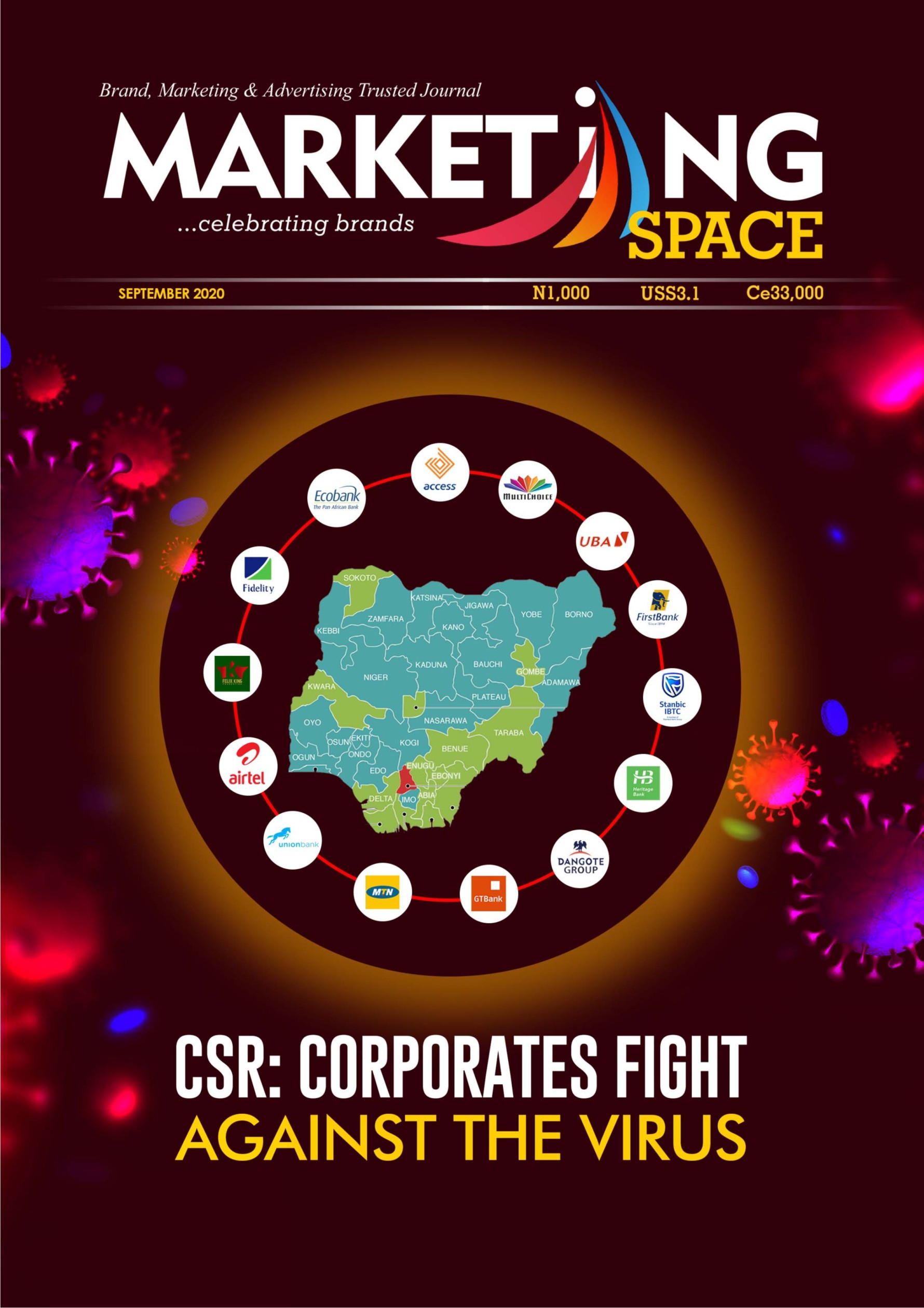 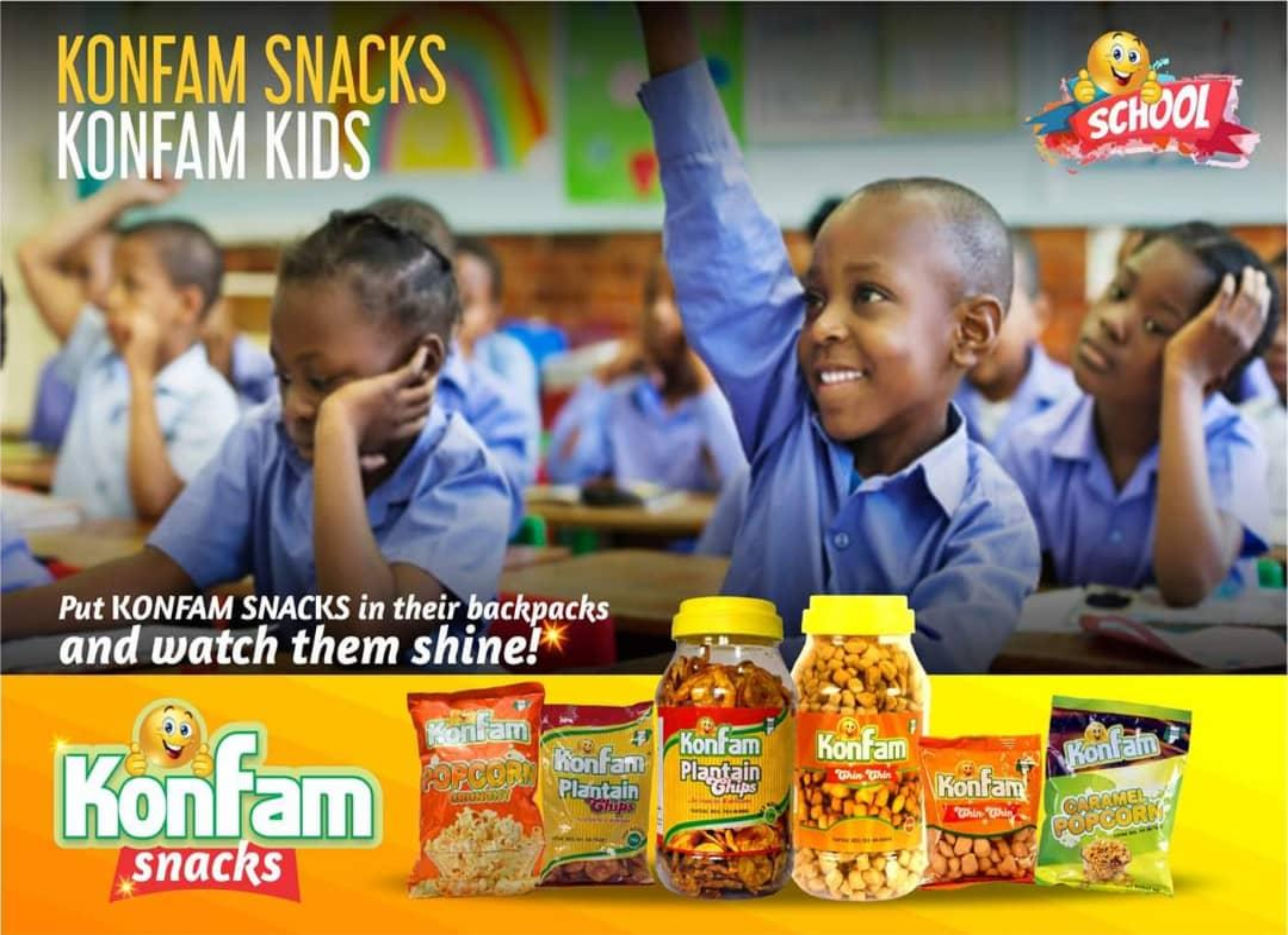 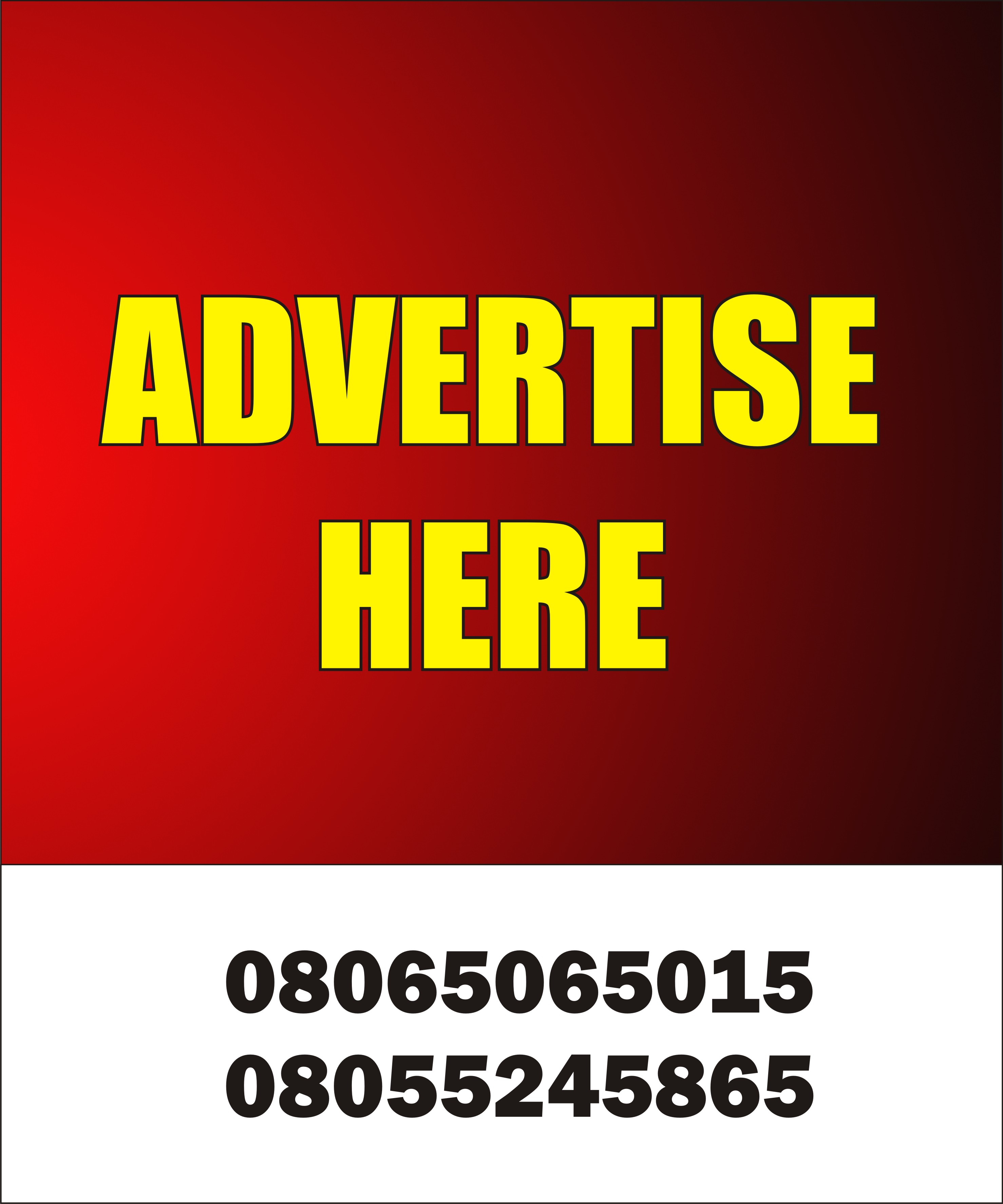