The team which will now represent Rivers state at the national group stage level, saw off a determined challenge from Okirika National Secondary School in Port Harcourt.

The tension filled game saw Okirika National Secondary School taking the lead in the first four minutes with a long range free kick, while the Government Army Secondary School goalkeeper dealt with the attempt cleanly, opening a promise of keen contest between the two teams.

At some point it appeared the roof was set to fall in on Okirika National Secondary School, with the defenders and goalkeeper producing a sensational performance to stop several goal threats from the opposition attacks. This was the reason why they were still level after the first half whistle. It ended goalless at the State Secondary School, Amadi-Ama in Port Harcourt.

The second half of the game began at a breakneck speed with both teams looking motivated from the half time talks with their coaches, although Government Army secondary School look the stronger side with better goal attempts, two of which were side netted by their top striker, Ikechukwu Sunday, who seem to be a nightmare for opponents’ defenders.

The deadlock was finally broken by Government Army Secondary School in the 52nd minutes, when Clifford Maxwell headed in a sublime cross from Chukwu Caleb, and the men in red COPA customized jerseys ran towards the right corner flag to celebrate the goal.

They held on to the one goal lead without pressure and even came close to extending their lead. After 3 minutes of the additional time, the final whistle sounded and this meant the celebration could begin in earnest as the winning team will be representing Rivers state at the national regional stage of the 2016 COPA Coca-Cola. 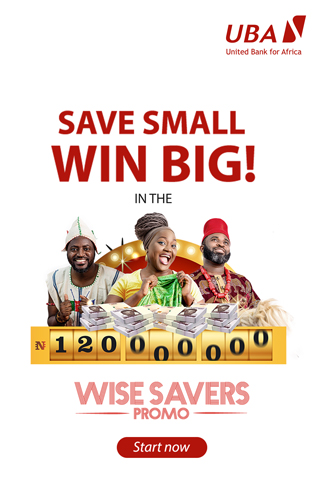 We understand activation like the back of our hands- Kayode Olagesin,...